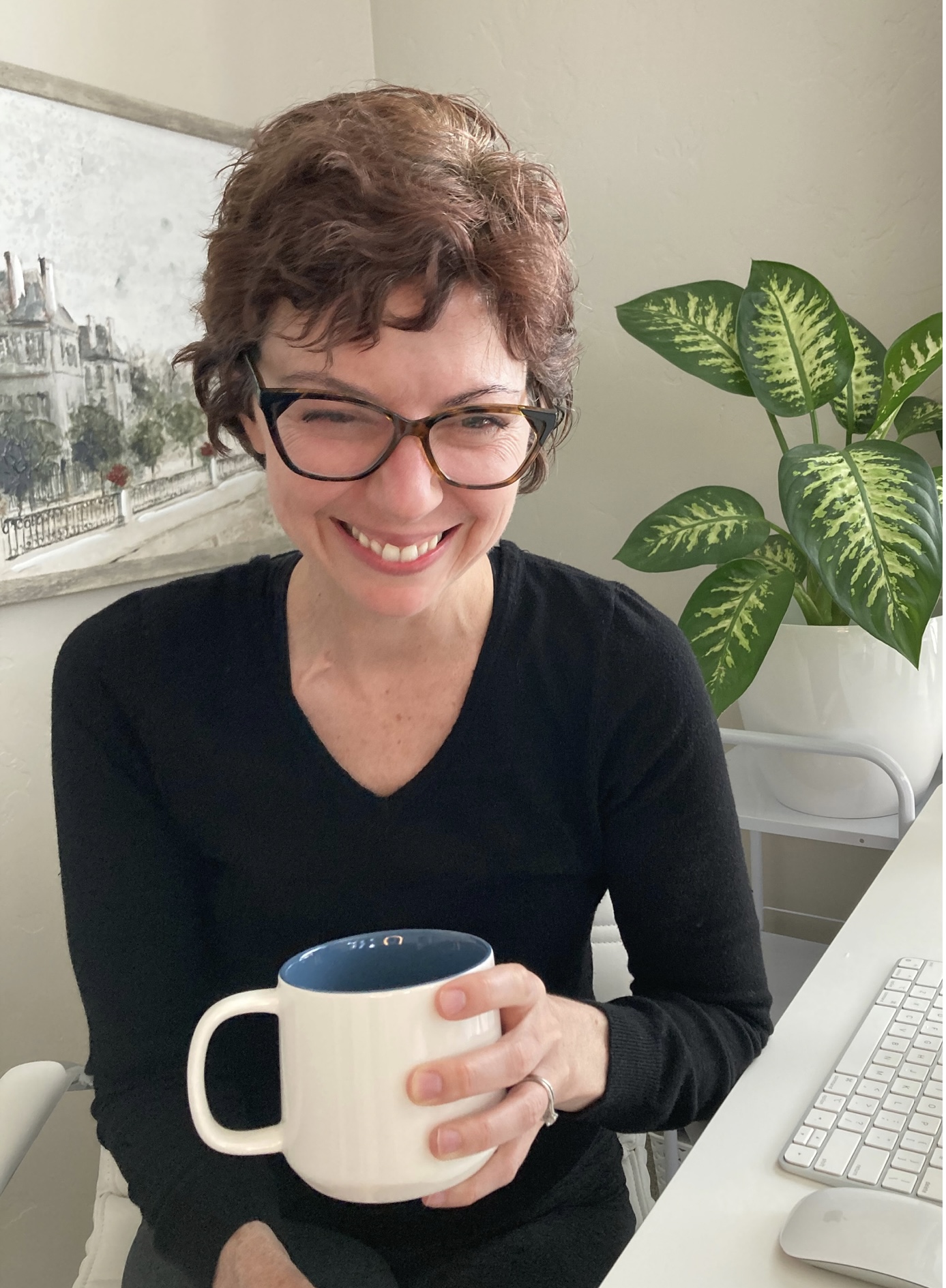 Colleen Elisabeth Chao is an editor and author. She enjoys dark-dark chocolate, side-splitting laughter, and half-read books piled bedside. She makes her home near Boise, Idaho, with her husband Eddie, their son Jeremy, and Willow the dog.

I found it buried in a dusty old box of files, wedged between nondescript folders like “Wells Fargo” and “Car Repairs.”

How did something so precious get stuck here? I wondered.

Eleven pages of single-spaced type . . . typed on her computer. My grandmother had conquered the basics of the computer in her old age, but that was no surprise. She was a smart, ambitious, classy woman who had survived tuberculosis in the 1940s, breast cancer, a brain tumor, and her eldest grandson’s tragic death, among countless other sorrows. Her life had been a hard one, but she had resilience in spades. She was a fighter.

Mama was on her deathbed as I celebrated my wedding in August 2010. Due to the festivities and honeymoon, I’d missed my family’s trip up north to say goodbye to her. I was heavy with regret.

And then my mom’s words came, “She doesn’t have long,” and I reached for my phone to call Mama for the last time. I will never forget her weak, labored words, “Are you happy?” She knew my wait for marriage had been wearisome, and now on her deathbed she wanted to rejoice with me.

And this new bride, soaring on the heights of marital bliss, crumpled up on the floor and choked back sobs to tell her how happy I was, how much I loved being married to Eddie. I told her I missed her, wished I could be there, and loved her so much.

And then she was too weak to talk anymore. I don’t remember either of us saying goodbye. Mama handed the phone to my aunt. I wept. It was her final phone call. Within hours she was gone.

Now, two years later, I held this treasure in my hands: my Mama’s account of her life, told to me in eleven pages. With my son fast asleep, I wasted no time in curling up on the couch to read (and weep) through the precious pages of my grandmother’s story.

I was spellbound reading of her early days in Seattle, the friends she lost in World War II, her first job, her first boyfriend. But there were four particular words that made my heart stop and my world spin. She wrote:

My undoing. (Your beginning.)

Those four little words were Mama’s commentary on her marriage to my biological grandfather, Jack. It was a marriage that had unraveled in abandonment and ended in divorce. But the fact that Mama married “the wrong man” way back in the 1940s meant that I would one day exist.

And I sat there—at thirty-six years old, a new wife, an even newer mom—heavy with the gravity of her statement, sobered to hear someone acknowledge that my very existence was wrapped up in their pain and grief.

I spent a majority of my teens and twenties trying to execute perfect decisions, to avoid making any mistakes. My thought process went a little like this:

If I live an exemplary life, I’ll be blessed, respected, and influential.

If I wait faithfully to marry the right man, God will give me an amazing model marriage.

If I serve others and make them happy, all my relationships will be peaceful and life-giving.

People who pursue conceptual holiness and miss pursuing the Holy One start smelling strongly of Pharisee. I know, because I once reeked of it.

It took me years to realize that ultimately it’s not about me and my perfection. It’s about living a life wholly surrendered to God. It’s about releasing my white-knuckled grip on my life’s plans. It’s about returning to the cross and the tomb, to remember where my worth and hope and strength are found.

My life is His, to do with as He pleases.

When Mama came to know Jesus in her twilight years, He rewrote her chapters of divorce and shame and loss. Mysteriously, gloriously, He worked it all together for good. All was covered by His blood, all was finished on the cross.

Our brokenness might be big, our scars might run deep, but our God is bigger and deeper still. When all seems lost, God’s plans cannot be frustrated. He thinks and acts on an infinitely perfect scale (while we see only a stone’s throw in front of us).

This week my heart is heavy for two dear ones fast losing their battle with cancer. We’re also in the thick of more medical tests and appointments for my son to see if we can get to the bottom of his health issues. We have stomach flu here today, and I’ve got a string of failures I need to deal with from this past week.

What’s weighing on you today?

Dear one, He stepped into it all, came to be with us, “to give light to those who sit in darkness and in the shadow of death, to guide our feet into the way of peace.”

Let’s take the long view when we look at today’s sorrows or yesterday’s setbacks—for even our greatest undoing, tilled in tears and surrender, may just be the fertile soil where life begins. 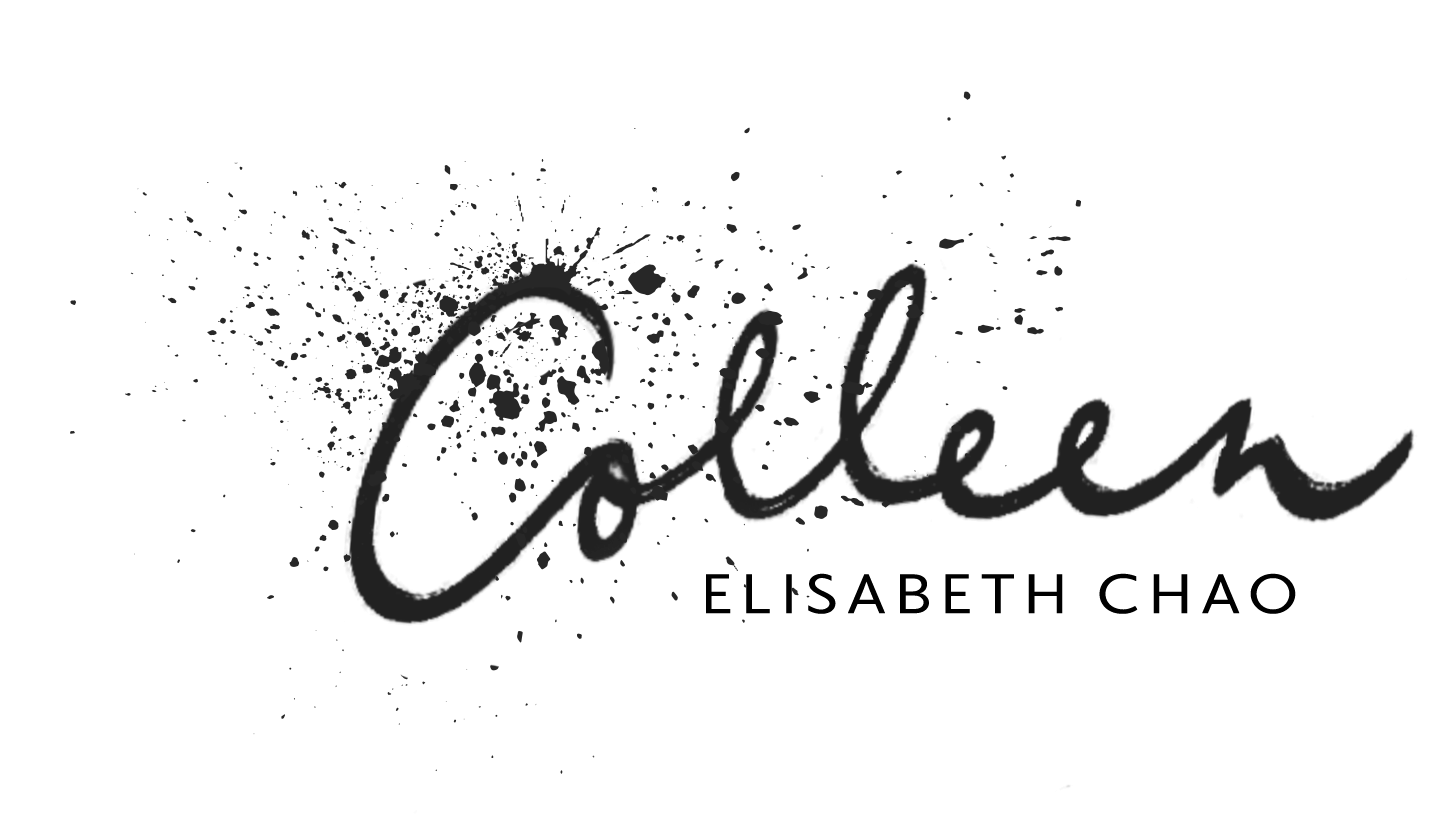 Browse
Favorites
Most Popular
Most Mentioned

Browse
Favorites
Most Popular
Most Mentioned